The year started out quite nicely as I got an email from MediaExcchange PR inviting me to attend the most prestigious Asian Television Awards! It’s a 3-day event however, I only chose 2 dates, which is the Red Carpet Party and the Sundown Concert.  Unfortunately though, I wasn’t able to attend the Sundown Concert due to the Taal Volcano eruption that caused panic and hysteria among many Filipinos last January 12th. 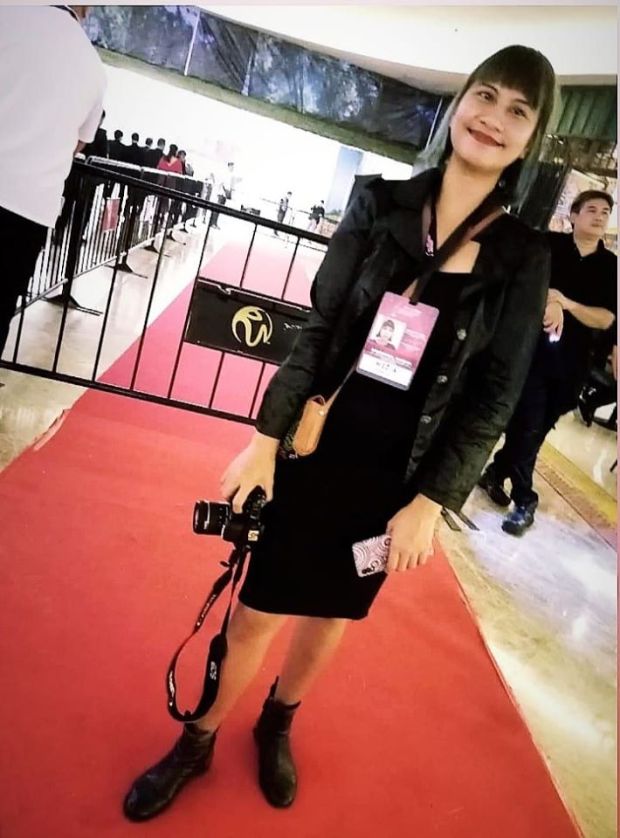 The Asian TV Awards has been celebrating performance, programming and production excellence in the Asian television industry since its founding in Singapore in 1996.

Actor Martin del Rosario and the digital film “Mystified” emerged as among the top winners at the 24th Asian Television Awards, while TV5 chairman Manny V. Pangilinan was honored for his “outstanding contribution to Asian television.”

The Asian Television Awards was held in the Philippines for the first time this year, gathering Asian stars, directors, producers and TV executives at the red-carpet awards ceremony held at Newport Theater of Resorts World Manila in Pasay City last Saturday.

“I told myself to be nominated itself is already enough, to be recognized all over Asia… but the biggest blessing for me is the opportunity to represent my country, the Philippines,” he said.

“Mystified” stars Karylle and Diana Zubiri, on the other hand, accepted the Best Single Drama or Telemovie award. 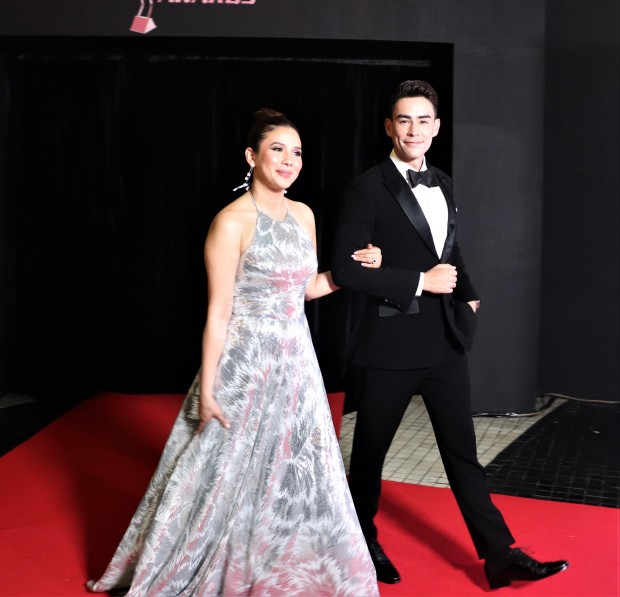 TV5 boss Pangilinan was a special honoree for “outstanding contribution to Asian television.”

In a speech read by TV5 CEO Jane Basas, he said the award is priceless because it comes from colleagues and peers in the industry.

he other big winners in the different categories at the 24th Asian TV Awards include Taiwanese star William Hsieh (Best Actor in a Leading Role for “First Love”), who praised the Manila hosting and “I’m surprised it’s a beautiful city, it’s my first time here, I like it here,” also saying of his award, “I’m not better, I’m just luckier.”

“Besides my singing career, I have been doing a lot of television lately, I absolutely loved it. I’m grateful to be in the judging panel of ‘Asia’s Got Talent’ (for three seasons now) and to be in the front row discovering new talent all over Asia and being broadcasted in 19 different countries,” she said.

“You know, in the Philippines, being a judge on Asia’s Got Talent, I see a lot of Filipino singers, I know don’t know what’s going on in this country, it’s crazy, there must be something in the water, or the mangoes?” she said, as she acknowledged that Filipino Broadway icon Lea Salonga “opened a lot of doors for us.”

Nevertheless she believes that “more than ever, it’s really an important time for Asia. More than ever, the world has their eyes on Asia and Asian talent.

“The world has yet to know more and more of what’s going on here, to this new year, new decade, this is for Asia and Asian talents, may we thrive and shine not only in this beautiful continent, but also all around the world.”

Kpop lovers are going ballistic upon seeing their favorite stars for the first time. 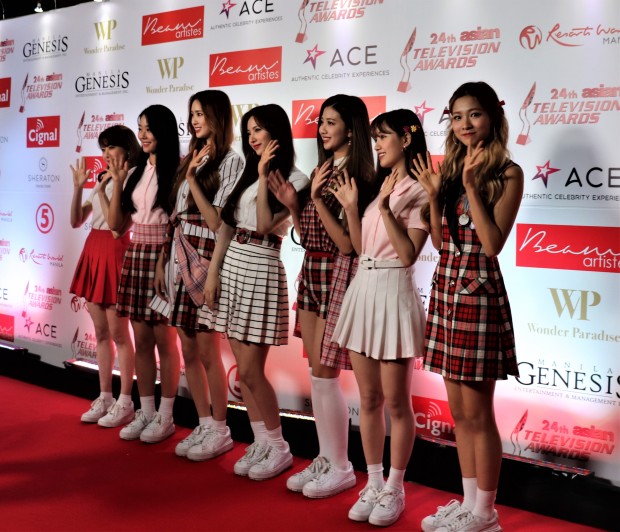 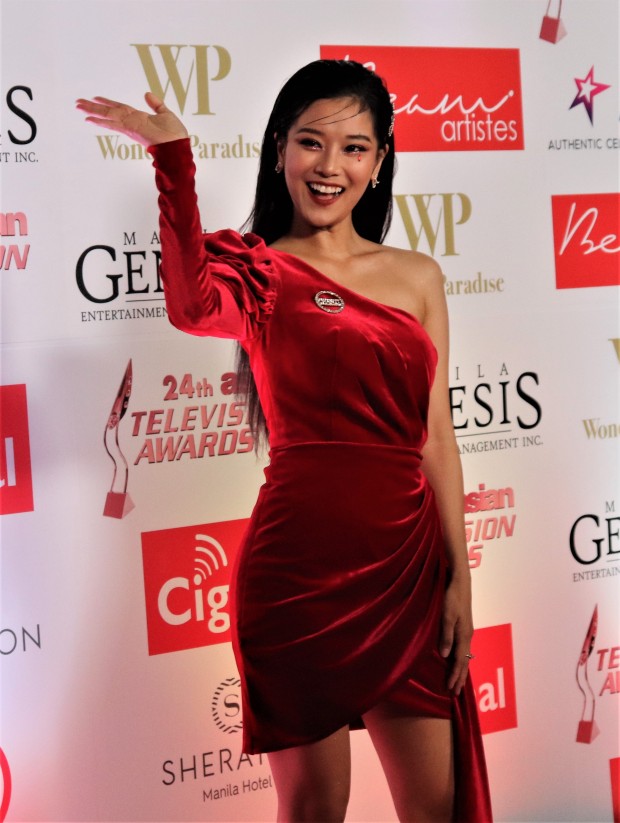 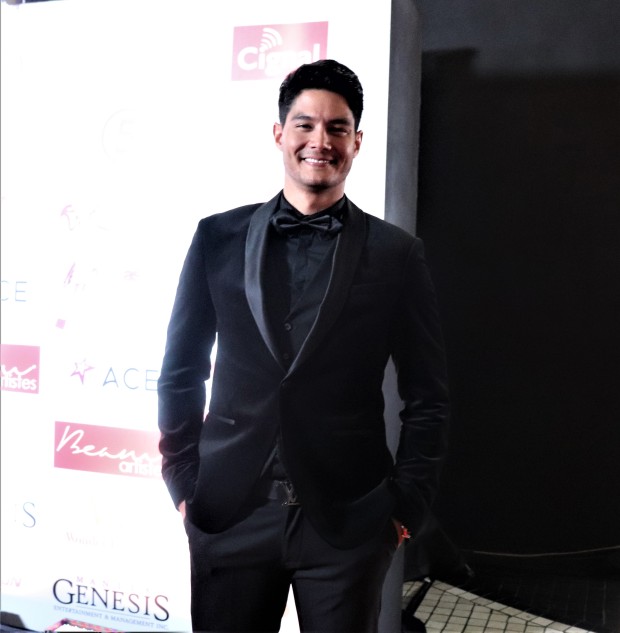 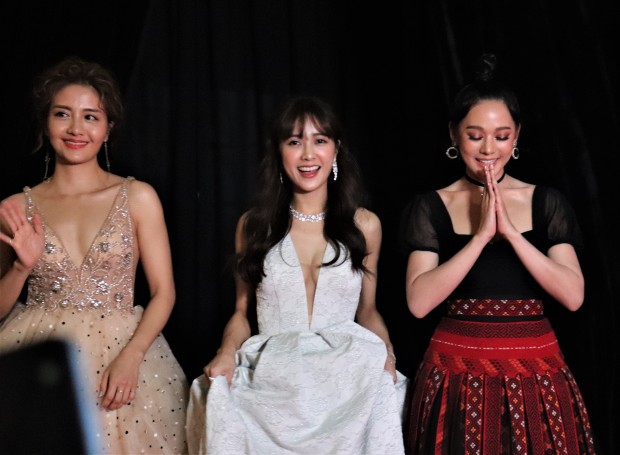 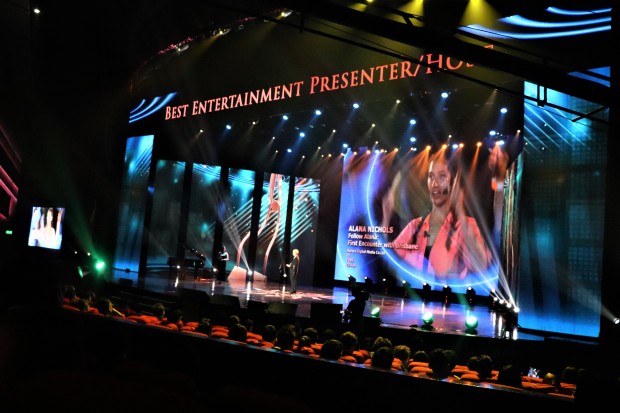 For collaborations, you may send an email at
thesouthgirltravels@gmail.com