If there’s one person you can also name as one of the rock legend in the Philippines, we can also think of Bamboo since he never really disappeared in the music industry. With having one of the most recognizable and formidable singing voices in the Philippines,  BAMBOO MAÑALAC is like a well-oiled machine, all powered and with no plans of slowing down just yet. 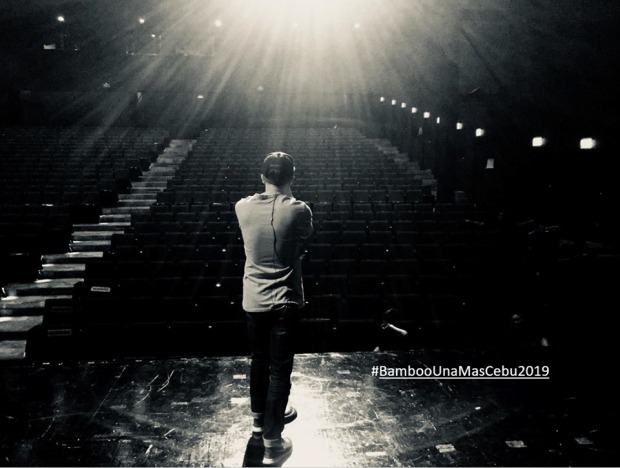 This November 23, 2019, witness Bamboo with his famous vocals, combining rock style with mellow approach. Breaking into the music scene in the 90s, Mañalac was part of the band,
Rivermaya that churned out hit after hit, among them “Hinahanap Hanap Kita” and “Awit ng Kabataan.”

He took a break from the industry then formed the band Bamboo in the early 2000s. Among their
original hits were “Hallelujah” and “Noypi.” Bamboo then went solo and released his first album titled “No Water, No Moon.” In 2013, Mañalac was chosen as one of the coaches for ABS-CBN’s singing competition, “The Voice of the Philippines.” BAMBOO: UNA MAS CEBU EDITION 2019  is presented by Espicom Events, a startup live entertainment company with a combined individual that has extensive years of experiences, Espicom Events has an expert team dedicated to live entertainment planning and implementation. Set on stage by the Espicom Production, with the intended beneficiary of the Cebu-leg show which is Balay Silangan, a community- based reformation program that aims to rehabilitate surrendered drug personalities in the country – a program launched by PDEA last 2018, expect Cebu Waterfront to rock.

Tickets now available at SM Tickets, Ticket world and at the lobby of Waterfront Cebu, prices are as follows: 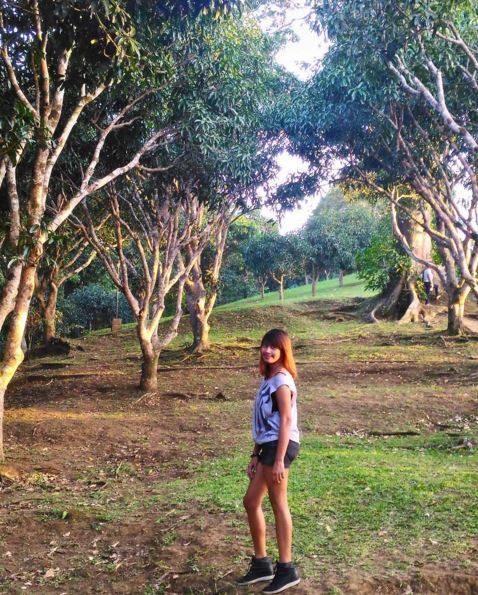 Writing has always been my number one remedy for keeping my sanity. I’m a wordsmith. I twist words, blend them into sentences and cook up highly engaging and thought-provoking contents.

For collaborations, Email me at
cazarraga@gmail.com 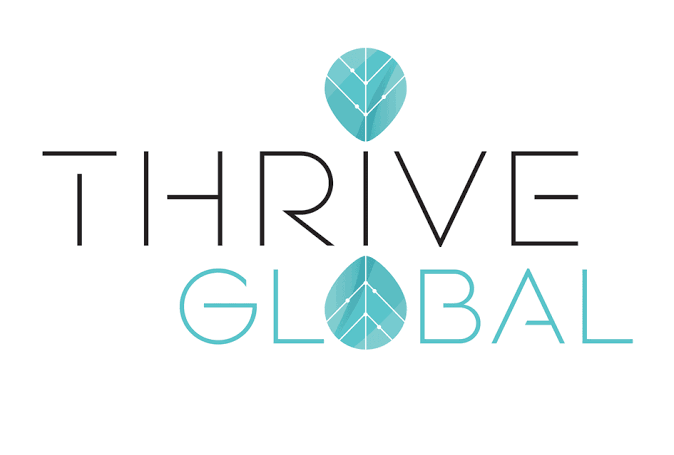